A roadmap for globalizing IANA

Today IGP releases an innovative proposal to resolve the 15-year controversy over the United States government’s special relationship to the Internet Corporation for Assigned Names and Numbers (ICANN). The proposal, which involves removing root zone management functions from ICANN and creating an independent and neutral private sector consortium to take them over, will be presented at the Singapore ICANN meeting March 21, and then formally submitted to the “NETMundial” Global Multistakeholder Meeting on the Future of Internet Governance in São Paulo, Brazil, April 23 and 24. 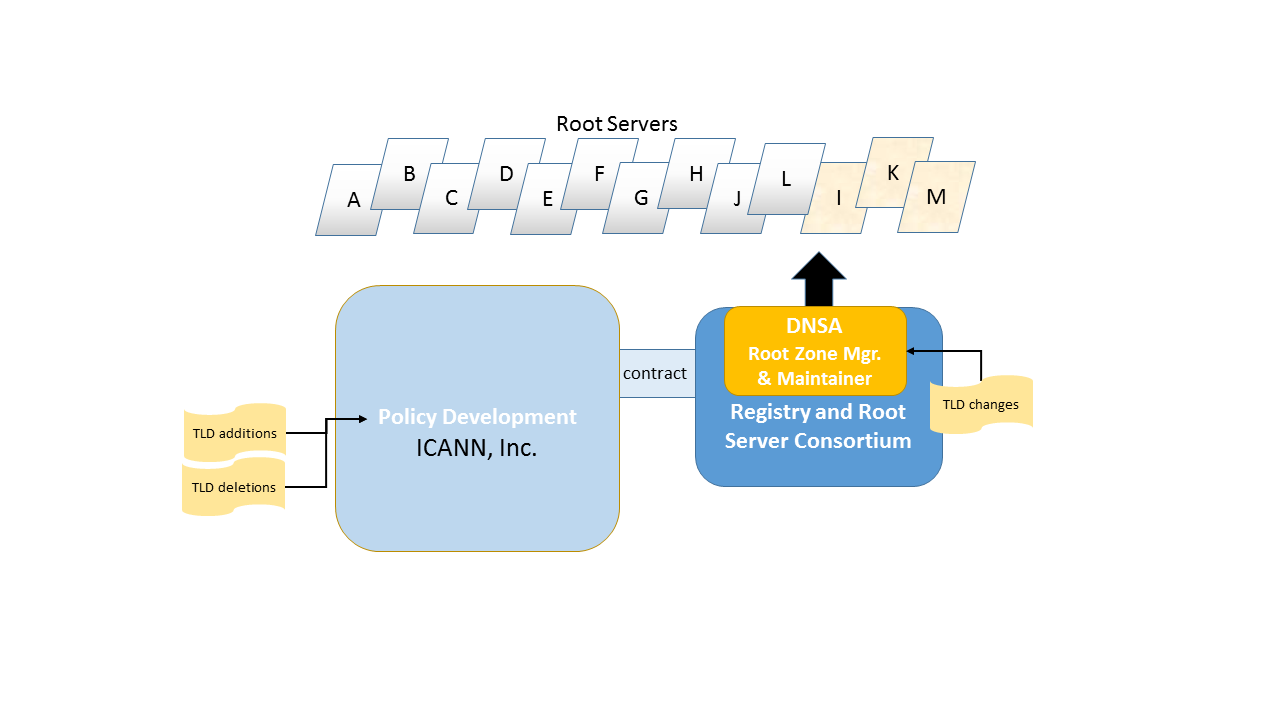 “We think this plan provides the roadmap for making ICANN into a truly global and multistakeholder institution,” said Dr. Milton Mueller, co-author with Dr. Brenden Kuerbis.

ICANN is a key institution in the global governance of the Internet. It develops policy for the domain name system and also plays an important role, with Verisign, Inc., in managing the root of the Internet’s name and address spaces. Both Verisign and ICANN fulfill their respective operational and policy making roles under separate contracts with the U.S. government. ICANN’s contract with the U.S. is known as the IANA Functions contract.

While the contracts are an understandable legacy of the Internet’s origins in Defense Department and National Science Foundation, the U.S. has maintained control of ICANN long after it promised to let go. This has invited other governments, including authoritarian ones, to demand equal oversight authority over the DNS. “Unless we take a consistent and principled approach to non-governmental Internet governance,” Dr. Mueller claimed, “it is only a matter of time before other governments succeed in bringing the coordination and management of the Internet under the control of intergovernmental treaty organizations.”

Dissatisfaction with the exclusive U.S. role reached a turning point in October 2013, when the Directors of all the major Internet technical organizations (ICANN, the Internet Engineering Task Force, the Internet Architecture Board, the World Wide Web Consortium, the Internet Society, and all five of the regional Internet address registries) issued a statement calling for “the globalization of ICANN and IANA functions, towards an environment in which all stakeholders, including all governments, participate on an equal footing.”

The IGP proposal is an attempt to develop a blueprint for globalization of the IANA functions. In summary, the plan would

“It’s important/essential not to conflate policy with the operation of the root zone,” said Dr. Brenden Kuerbis. “It makes sense to put operational authority in the hands of an entity comprised of the registries and root server operators, as they are directly impacted by operation of the root, and have strong incentives to ensure its stability and security.”

“Contractually binding the DNSA to ICANN ensures adherence to the policy development process, and provides an important accountability function,” Kuerbis added. “It’s an institutional design that is consistent with the multistakeholder model and achievable in the near term.”

The proposal was submitted to the NETMundial (Brazil) meeting March 2nd.

You can download the complete proposal here, we welcome your comments.

11 thoughts on “A roadmap for globalizing IANA”