So, is it still “Internet governance” that we do, or is it going to be re-framed as “digital political economy”? IG or DPE? Our conference in The Hague hosted fascinating discussions on this question.

The answer to the re-framing question can be summarized as “Yes, but…” Yes, re-framing IG issues around the broader digital political economy is correct and unavoidable. But we must also recognize that a strong political community devoted to multistakeholder governance of critical Internet resources (CIRs) has been forged around the “Internet Governance” label, and re-framing must not undermine or weaken this community.

Because the Internet is just one component of the digital ecosystem, state-driven geopolitics are already impinging on Internet governance in many new ways, ranging from export controls on semiconductors, to Europe’s attempt to regulate DNS root servers in the name of cybersecurity, to calls for restrictions on trans-border data flows in the name of “digital sovereignty.” In this context, situating the traditional IG community in the broader digital political economy can strengthen it, whereas staying narrowly focused on CIR risks isolation and irrelevance over the long term.

IG advocates must be able to explain the value of openness, interoperability and multistakeholder governance to the entire digital ecosystem. This includes the governance of data, software, digital devices, content and privacy as well as network identifiers.

Amid growing geopolitical conflicts among state actors, the IG community must be able to explain why traditional nation-state governance cannot preserve the interoperability, innovation, economic development and freedom we have come to associate with the Internet. Cooperative, transnational governance by coalitions of civil society, business and liberal-democratic states have the potential to solve new problems in content moderation, privacy and cybersecurity. The IG label narrows the scope of these values to CIR exclusively, but there are many other areas where this approach could be applied. And if the IG community leaves these broader digital economy issues to others, its unique approach to governance will surely be eroded. 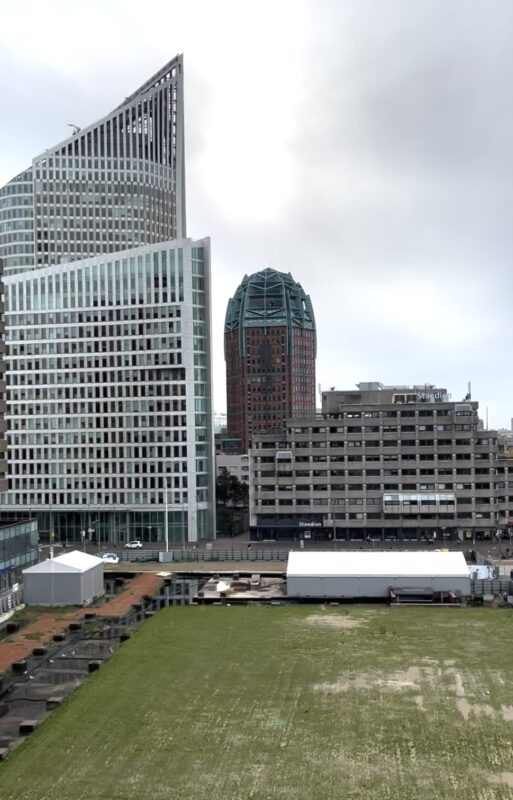 The Hague was the perfect site for this meeting both because of its historic status as the site of international peace, and because of the support and participation of the Dutch government and local representatives of the established IG institutions, such as RIPE-NCC and ICANN. In her opening statement to the meeting, A.H.M. Heaver of the Ministry of Economic Affairs made clear the Dutch government’s commitment to multistakeholder IG. Her concerns about the re-framing set the stage for a panel discussion consisting of Milton Mueller, Jan Aart Scholte, Louise Hurel, and Michel van Eeten, moderated by Tatiana Tropina. At the end of the conference, Laura DeNardis weighed in with a wide-ranging talk on the definition of the field, followed by a vigorous discussion. We are preparing a transcript and summary of these discussions that will capture their richness.

To summarize, we recognize that “Internet governance” has become more than just a label for a topic for research and policy analysis. It is the flag under which supporters of more liberal and transnational modes of governance coalesced. There is a global “Internet Governance Forum” in the United Nations. There are national IGFs in many countries. There are many positions in 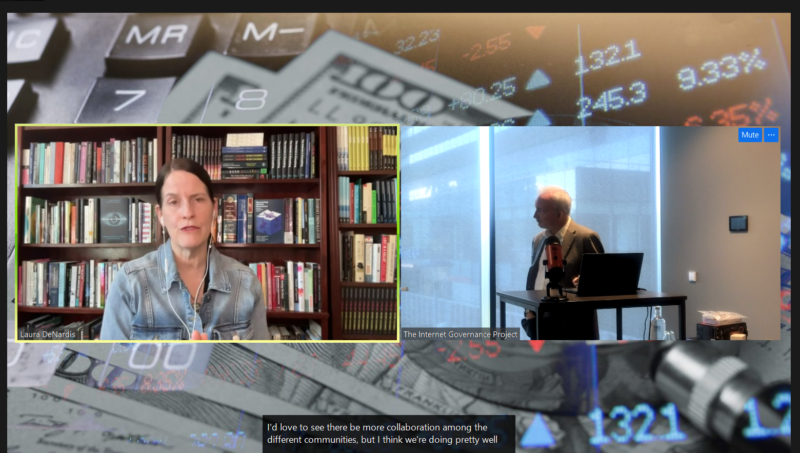 governmental agencies and intergovernmental organizations based on that label. We support this community and wish to build on it, not disband it. But we remain convinced it can only survive by evolving, not by standing still.