What is the future of Internet architecture?

An important discussion of the future of Internet architecture with Dr. Richard Li, of Futurewei Technologies and key proponent of Huawei’s “New IP” proposal, and Andrew Sullivan, the President and CEO of the Internet Society. IGP’s Dr. Milton Mueller moderates. Click on the image to view the 90 minute recording 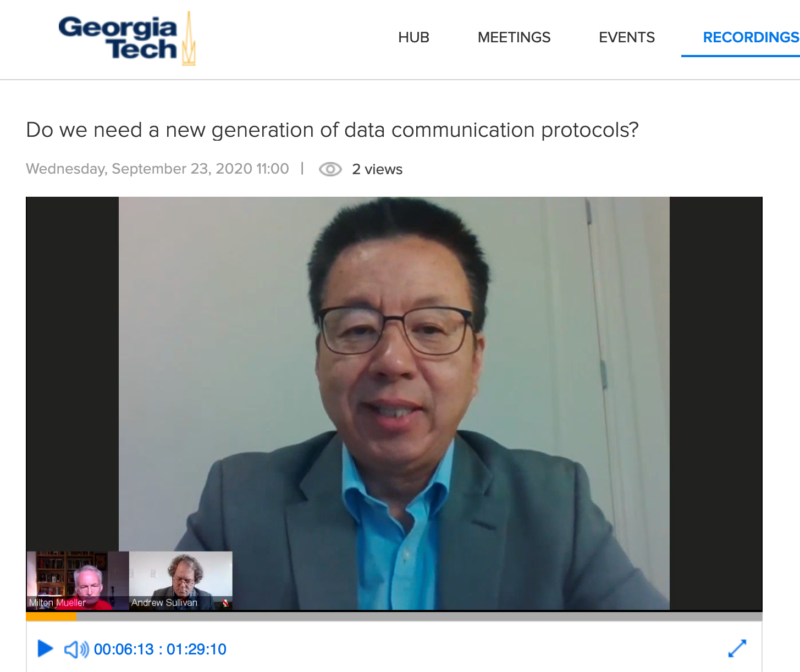 1 thought on “What is the future of Internet architecture?”